Back to blog
Shop now
Behind the scenesOur story

Hi, my name is Caroline Wagstaff and in 2022 I celebrate 19 years of selling my award-winning invention, the BackBliss Back Lotion & Cream Applicator, and Back Scratcher.  It’s amazing to think that this all began on a beach back in 1998 when I was too uncomfortable asking a stranger rub sun tan cream on my back.

It took quite a few years for the idea to become a reality, for me to believe that I could actually come up with something that other people would want and make a physical product, but finally, in 2003 I was ready to launch.   That year I received an award from the Global Women’s Innovators and Inventors Network (GWIIN) and I was a finalist in the British Female Inventor of the Year (BFIY) competition.  The Daily Express even carried a double-page spread about me and I appeared on TV with Melinda Messenger and Richard Arnold talking about BackBliss and the product was shown and demonstrated on ITV’s evening news program, London Tonight.

In 2005 I was selected to take part in the second-ever series of the BBC2 show Dragons’ Den. It was an exciting and nerve-racking experience but one I will never forget.  Although the Dragons’ liked my product and gave me some great feedback and advice they didn’t think that there would be enough return on their investment for both of us.  ‘You don’t need investment from us, ‘it’s down to you to get on the phone and knock on doors’ they said, and that is exactly what I did.   Here we are 19 years later having sold over 250,000 products so far

In 2009, I started illustrating jewels, crowns, tiaras, soldiers, and things particular to my hometown of Windsor and was lucky enough to turn that passion of mine into a small greeting card business.  I am lucky enough to have supplied some of the UK’s most prestigious Royal attractions and in 2012 I was commissioned to create a very special illustration on behalf of a famous school on the other side of the River Thames from Windsor. This picture was presented to Her Majesty the Queen to celebrate her Diamond Jubilee.  I

In between all this, I have found the time to write a lovely little book about my hometown of Windsor entitled WINDSOR – Fun, Facts, History & Legend.  10000 editions of the book were sold throughout the town, including Windsor Castle and the Royal Farm Shop but is now unfortunately out of print.

In 2011 in collaboration with Wares of Knutsford I created a large range of jar and bottle labels assembled from my Mum Rosemary Wagstaff’s paintings of flowers, fruit, vegetables, garden utensils, and creatures.  The labels are sold by Wares of Knutsford and were stocked by the Royal Horticultural Society and Women’s Institute’s Denman College in Oxfordshire amongst others for several years.

I run all this myself with occasional help.  If you want to contact me for any reason, please do use the Contact page, Whatsapp, or the Chat with us app

Shop for a back lotion applicator or back scratcher now

How a BackBliss Lotion Applicator would benefit you

Awards for the BackBliss Back Lotion Applicator * 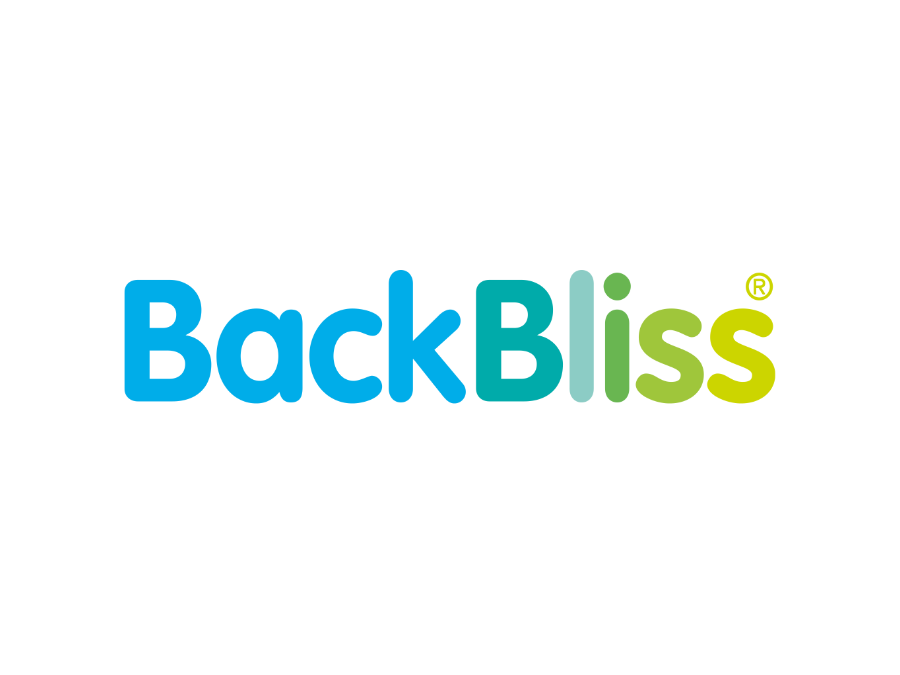 BackBliss Back Lotion Applicator – the beginning 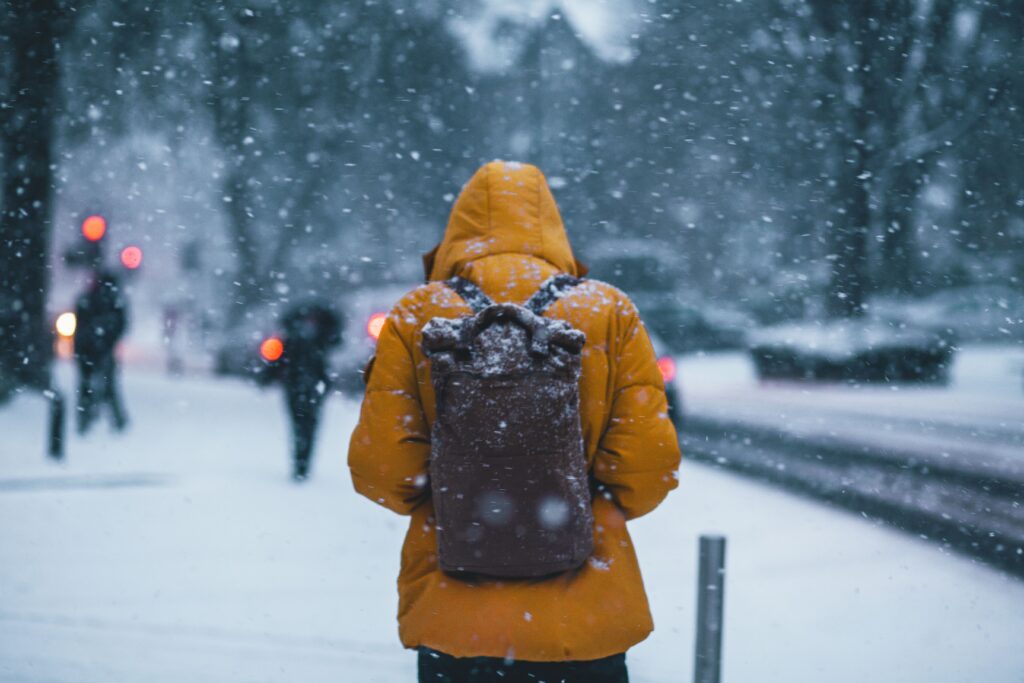 Does your back itch more in the winter?

April 15, 2022
Menu
We use cookies on our website to give you the most relevant experience by remembering your preferences and repeat visits. By clicking “Accept”, you consent to the use of ALL the cookies.
Do not sell my personal information.
Cookie SettingsAccept
Manage consent

This website uses cookies to improve your experience while you navigate through the website. Out of these, the cookies that are categorized as necessary are stored on your browser as they are essential for the working of basic functionalities of the website. We also use third-party cookies that help us analyze and understand how you use this website. These cookies will be stored in your browser only with your consent. You also have the option to opt-out of these cookies. But opting out of some of these cookies may affect your browsing experience.
Necessary Always Enabled
Necessary cookies are absolutely essential for the website to function properly. These cookies ensure basic functionalities and security features of the website, anonymously.
Functional
Functional cookies help to perform certain functionalities like sharing the content of the website on social media platforms, collect feedbacks, and other third-party features.
Performance
Performance cookies are used to understand and analyze the key performance indexes of the website which helps in delivering a better user experience for the visitors.
Analytics
Analytical cookies are used to understand how visitors interact with the website. These cookies help provide information on metrics the number of visitors, bounce rate, traffic source, etc.
Advertisement
Advertisement cookies are used to provide visitors with relevant ads and marketing campaigns. These cookies track visitors across websites and collect information to provide customized ads.
Others
Other uncategorized cookies are those that are being analyzed and have not been classified into a category as yet.
SAVE & ACCEPT